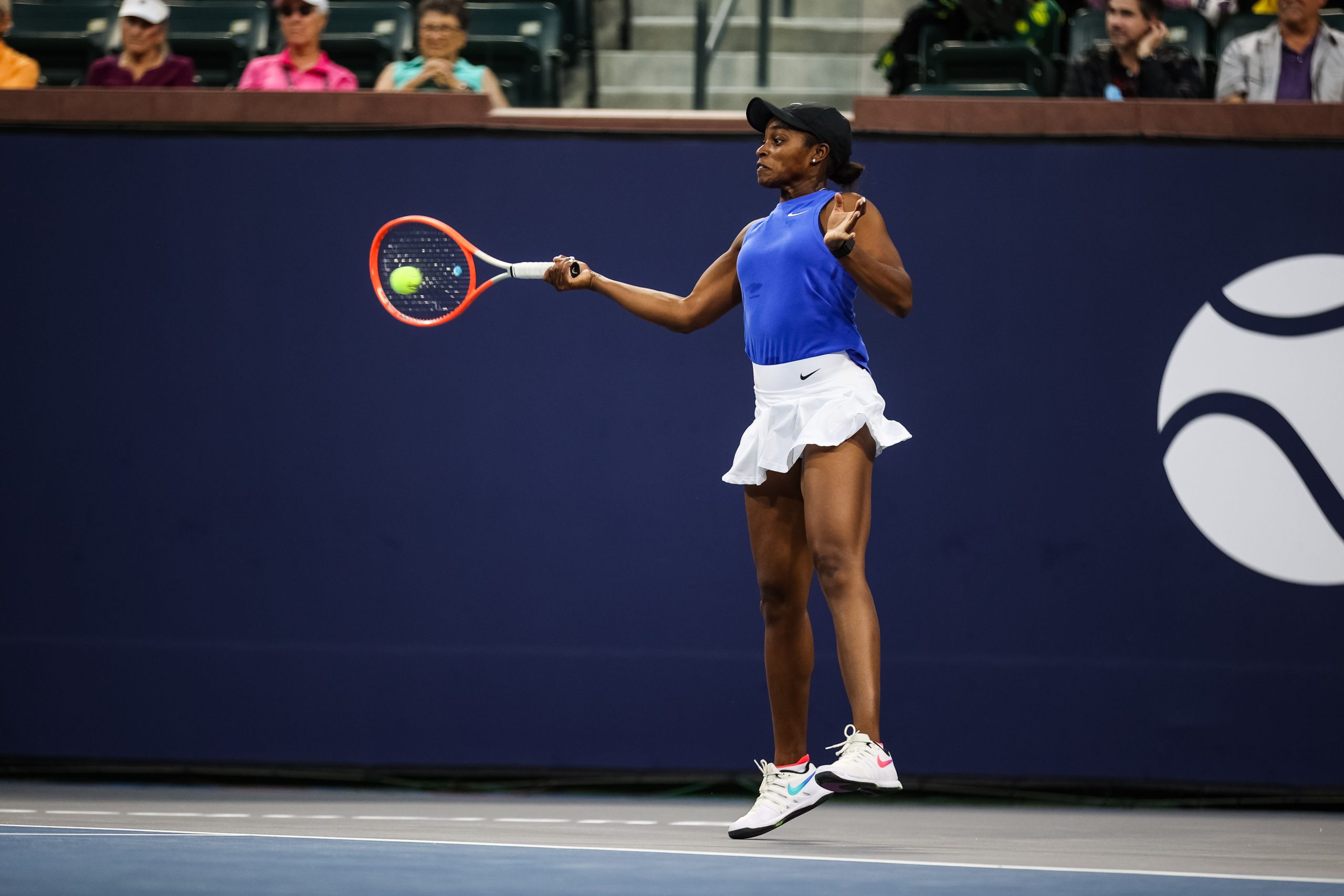 INDIAN WELLS, Calif.- The Springfield Lasers are now tied for first place in the 2021 World
TeamTennis standings thanks to a 25-15 victory over the San Diego Aviators Sunday at the
Indian Wells Tennis Garden.

Last year’s runner-up Chicago Smash won a rematch of the 2020 WTT Finals against the
defending champion New York Empire 20-15 in the first match of the day.

The Smash took an early lead in the second rematch of the 2020 WTT Finals thanks to victories
in mixed and women’s doubles. Sloane Stephens edged out Tennis Hall of Famer Kim
Clijsters in the battle of US Open champions in women’s singles, but a 5-1 win from New York’s
Marcos Giron over Tommy Paul, who is fresh off his first career ATP title in Stockholm,
allowed the Empire to cut the deficit within two points heading into the final set.

Paul & Nick Monroe took care of business in men’s doubles to give the Smash their third win of
the season.

Springfield swept all five sets to move into a tie for first place in the WTT standings. Seven-time
ATP Challenger tour winner Denis Kudla made his WTT season debut, winning in men’s
doubles and men’s singles.

The win allowed Springfield coach John-Laffnie de Jager to earn his 109th WTT win, now
needing only two more wins to pass Wayne Bryan for the third-most coaching wins in WTT
history. With San Diego being held to 15 points, Springfield forced an opponent to 15 points or
fewer in a match for the third time in the last four years.

The Orange County Breakers and Springfield battle for the lone first place spot in Monday’s
opening match at 3 p.m. The defending champion New York Empire look to rebound against the
San Diego Aviators at 6 p.m. in the second match. Tennis Channel will be making its season
debut Monday, broadcasting the remaining WTT matches in 2021.

All World TeamTennis matches will be held at the Indian Wells Tennis Garden. Tickets are
available for purchase online at wtt.com/tickets-2021. Due to requirements set by the Indian
Wells Tennis Garden, all fans in attendance will need valid proof of full COVID-19 vaccination to
enter the grounds for WTT matches.