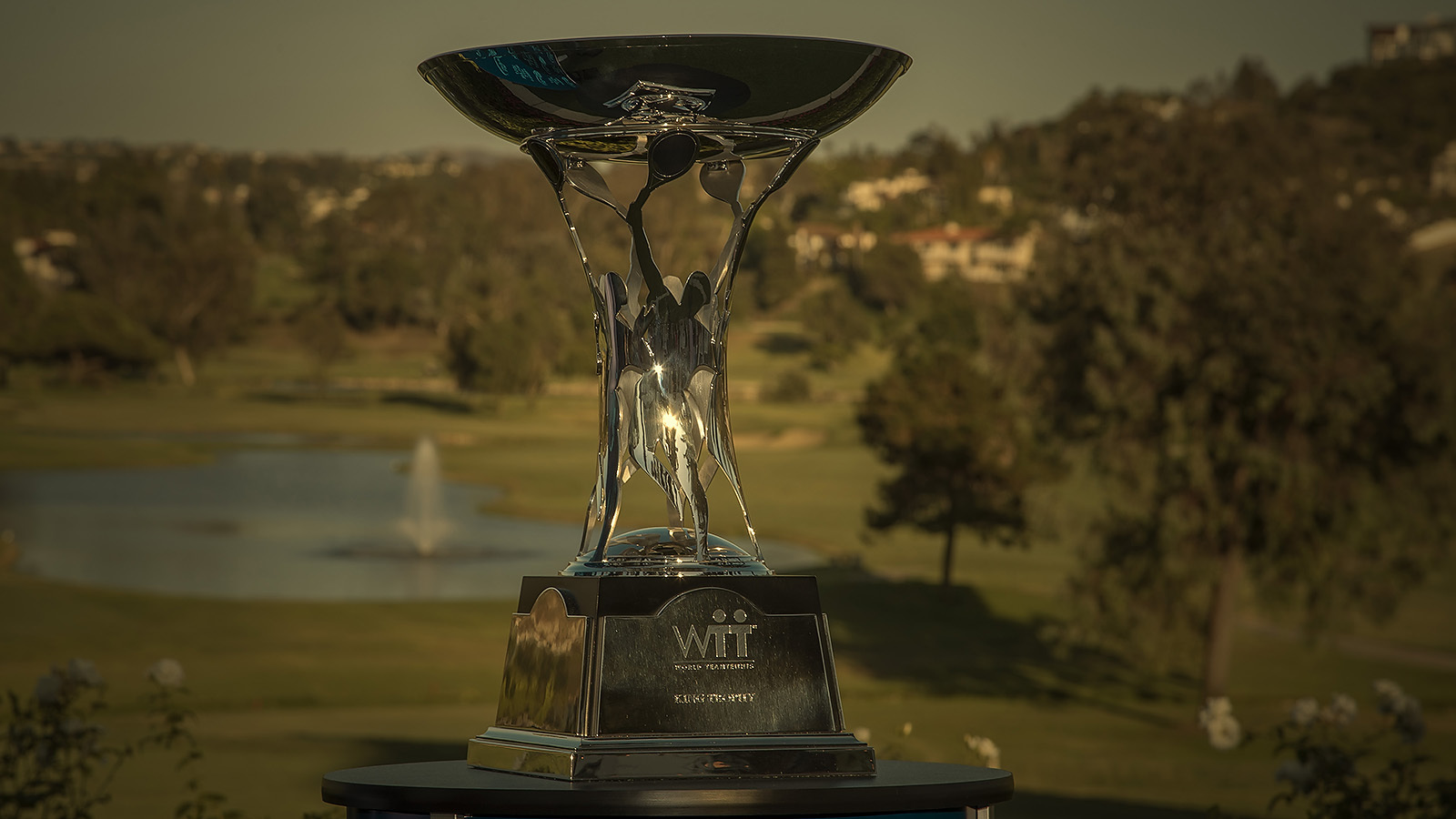 World TeamTennis today announced an extensive television broadcast schedule that will include partnerships with ESPN, Tennis Channel, NBC Sports Regional Networks, and other regional sports networks to air more than 250 hours of programming for the 2018 season.

The multi-platform broadcast coverage for the 2018 season will be the most extensive in the League’s 43 seasons, with global reach through the debut of WTT.tv and more than 350 total hours of match content. The 2018 season of World TeamTennis presented by GEICO begins July 15 and concludes with the WTT Finals on August 5.

Another World TeamTennis first this summer is the utilization of the electronic line-calling system Hawk-Eye Live which will be integrated into all broadcast coverage from team markets. Hawk-Eye Live will make the on-court calls supported by only one on-court official, the chair umpire.

For the fifth consecutive year, ESPN2 will air the WTT Finals live on Sunday, August 5. The Finals coverage begins at 2:00pm ET on ESPN3, with ESPN2 joining at 3:00pm ET.

Veteran announcers Leif Shiras and Rennae Stubbs will make the call for a number of key matches, including the live ESPNEWS match on July 21 and two ESPN3 and Tennis Channel matches on July 25 and 27. Former French Open doubles champion Luke Jensen will join Shiras in the booth for the championship final on August 5 on ESPN2.

A 2018 season preview show, featuring a look inside the lineups of all six franchises and special tributes to longtime WTT veterans Murphy Jensen and Venus Williams, is currently available to stream on WTT.com.

World TeamTennis (WTT) showcases the best in professional tennis with the innovative team format co-founded by Billie Jean King in the 1970s. Recognized as the leader in professional team tennis competition, WTT features many of the world’s best players competing annually for the King Trophy, the league’s championship trophy named after King. In July 2015, WTT became the fifth major professional team sports league in the U.S. to reach the 40th season milestone. In 2017, team owners Mark Ein and Fred Luddy acquired majority ownership of the organization. The 43rd season of WTT presented by GEICO begins July 15 and concludes with the WTT Finals on August 5. On the recreational side of the sport, WTT Community Tennis operates team leagues and events, providing grassroots programming throughout the year. For more information, visit www.WTT.com. To watch World TeamTennis action this summer, visit www.WTT.tv.