Statement on the passing of parks benefactor Harry Cooper 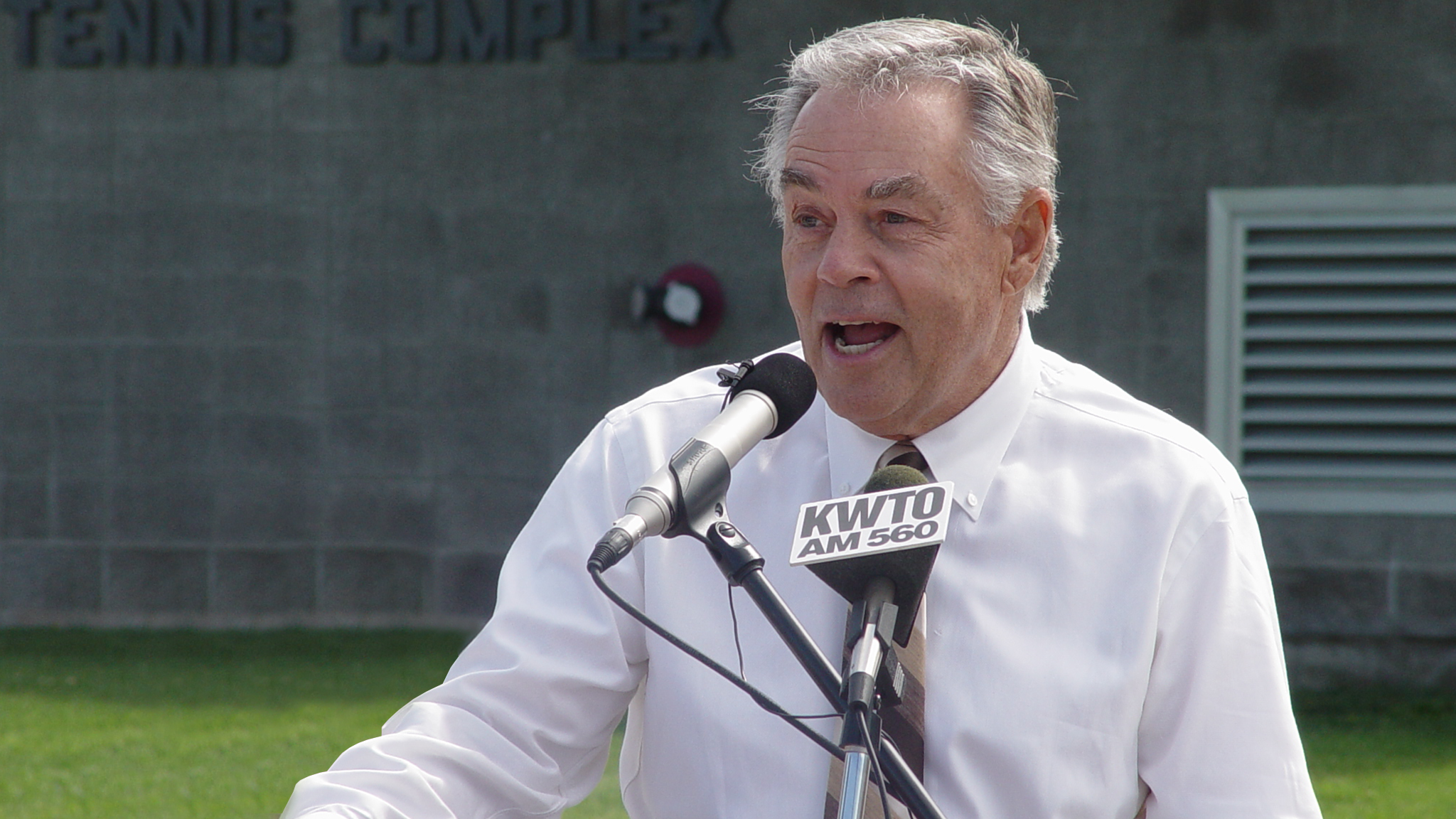 Springfield, MO —  The Springfield-Greene County Park Board is deeply saddened by the news of the passing of longtime Parks friend and benefactor, Harry Cooper.

Mr. Cooper was the primary donor and namesake of Cooper Park, including the Lake Country Soccer fields, Killian Sports Complex and Cooper Tennis Complex. He also purchased the Springfield Lasers Pro Tennis Team for the Park Board 1996. The team has played at Cooper Tennis Complex since its establishment.

The Cooper family is foremost in the thoughts and prayers of the Park Board and Springfield Lasers staff.

Parks Director Bob Belote said Mr. Cooper’s ongoing vision for Cooper Park and all of its facilities was a gathering place for family and youth to enjoy sports.

“He liked to see these facilities filled with families and kids having fun,” said Belote. “This weekend was a good example: we had a massive youth soccer tournament at the Lake Country fields, a large tennis tournament at Cooper Tennis Complex, and softball and baseball throughout Cooper Park and (nearby) Killian Sports Complex. That’s just the way Mr. Cooper liked it. That was his primary goal, and he achieved it in a special and magical way.”

In addition to donating land, Cooper retained an active role, spanning decades, with the Park Board, including ongoing support of Cooper Tennis Complex, Lake Country Soccer, the Springfield Lasers, as well as contributing to other enhancements and maintenance to parks facilities.

The 100-acre Cooper Park was established in 1983, and now encompasses numerous sports fields for baseball, softball and soccer. Cooper Park is one of the largest sports facilities in the Park Board system, and one of the premier youth sports complexes in the nation. It serves as the catalyst for more than 50 regional, state and national tournaments the Park Board hosts every year.

The Springfield Lasers team, a franchise of World TeamTennis, was purchased by Mr. Cooper and donated to the City of Springfield in 1996. The Laser play home matches at Cooper Tennis Complex every July, bringing world-class tennis to Springfield. The Lasers are one of the oldest teams in the league, having made it to the championship finals in 2014, 2013, 2009, 2001, and 1999. The team has brought some of tennis’s biggest names to Springfield, including Martina Navratilova, Andy Roddick, James Blake, Martina Hingis, Sam Querrey, Monica Seles, Lindsay Davenport, John Isner, John McEnroe, Patrick McEnroe and Anna Kournikova. John Cooper and Bob Belote represent the team’s ownership, and operations are managed through the Springfield-Greene County Park Board, with Paul Nahon serving as General Manager.