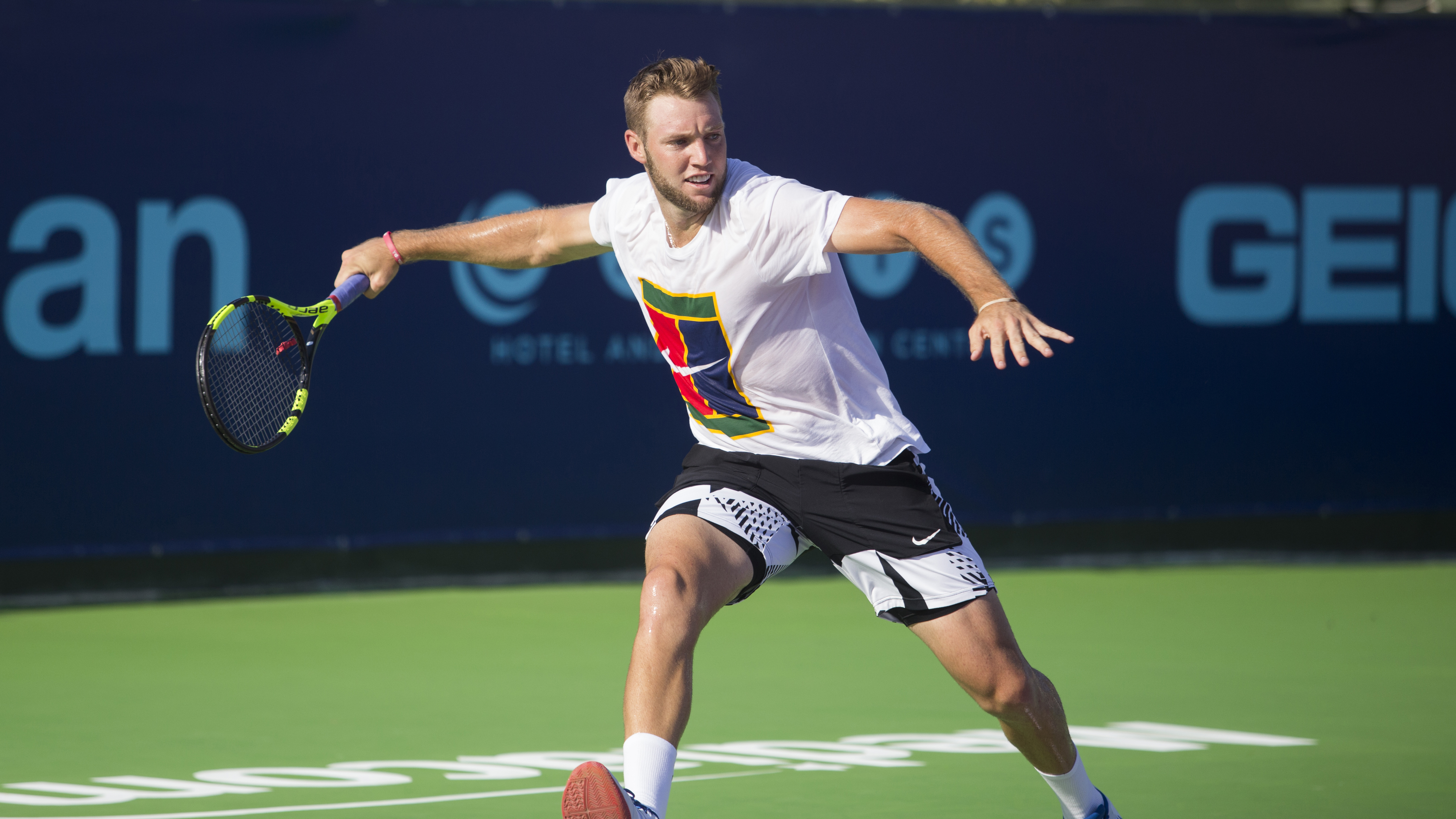 The Springfield Lasers are pleased to introduce their 2018 team, drafted today at the World TeamTennis (WTT) pro league draft in Indian Wells, Calif.

The Lasers have named Jack Sock as the team’s 2018 marquee player for the second season straight. Sock has been the top American male tennis player since January 2017, when he ousted John Isner from a spot he’d held for five years. Sock, 25, is currently ranked the No. 10 male singles player in the world (No. 32 in doubles) and just became the first American male to end the year in the Top 10 since 2011.

As a returning player, the Springfield Lasers were able to protect Sock in the draft.

“We’re so happy to bring him back as a Top Ten player,” Lasers General Manager Paul Nahon said after the draft. “He has an explosive forehand. And in my opinion, he’s also one of the best doubles players in the world.”

The Lasers also protected American Abi Spears in the draft, returning after a brief but memorable appearance as a substitute with the Lasers in the 2017 season. Spears, 36, also subbed in 2014.

“We’re excited to have her play the whole season,” said Nahon. “We felt her tour experience and her knowledge of WTT gave her the edge. And she really likes Springfield.”

Rounding out the team are 1st round pick American Vania King, 29, who helped bring the Lasers to the WTT Championship Final in 2013; 2nd round pick Canadian doubles specialist Daniel Nestor, 45, who has earned 12 Grand Slam titles; and 3rd round pick Serbian Miomir Kecmanovic, an up-and-coming 18-year-old who just turned pro last year.

New this year, WTT has partnered with Universal Tennis to utilize the Universal Tennis Rating (UTR) as a tool in the player draft. Nahon said the UTR provides a comprehensive picture of a player’s record and potential, and is more precise than player’s ranking. Player activity during the WTT season will also be tracked by the UTR. http://www.wtt.com/news/2018-wtt-partnership-universal-tennis

VIP ticket packages are available now at http://www.springfieldlasers.com. Individual tickets go on sale in May.

For media inquiries, contact Jenny Fillmer Edwards, Public Relations for the Springfield Lasers and Public Information Administrator for the Springfield-Greene County Park Board, at 417-874-2943 (office) or 417-224-5510 (mobile) or email Jenny Edwards.