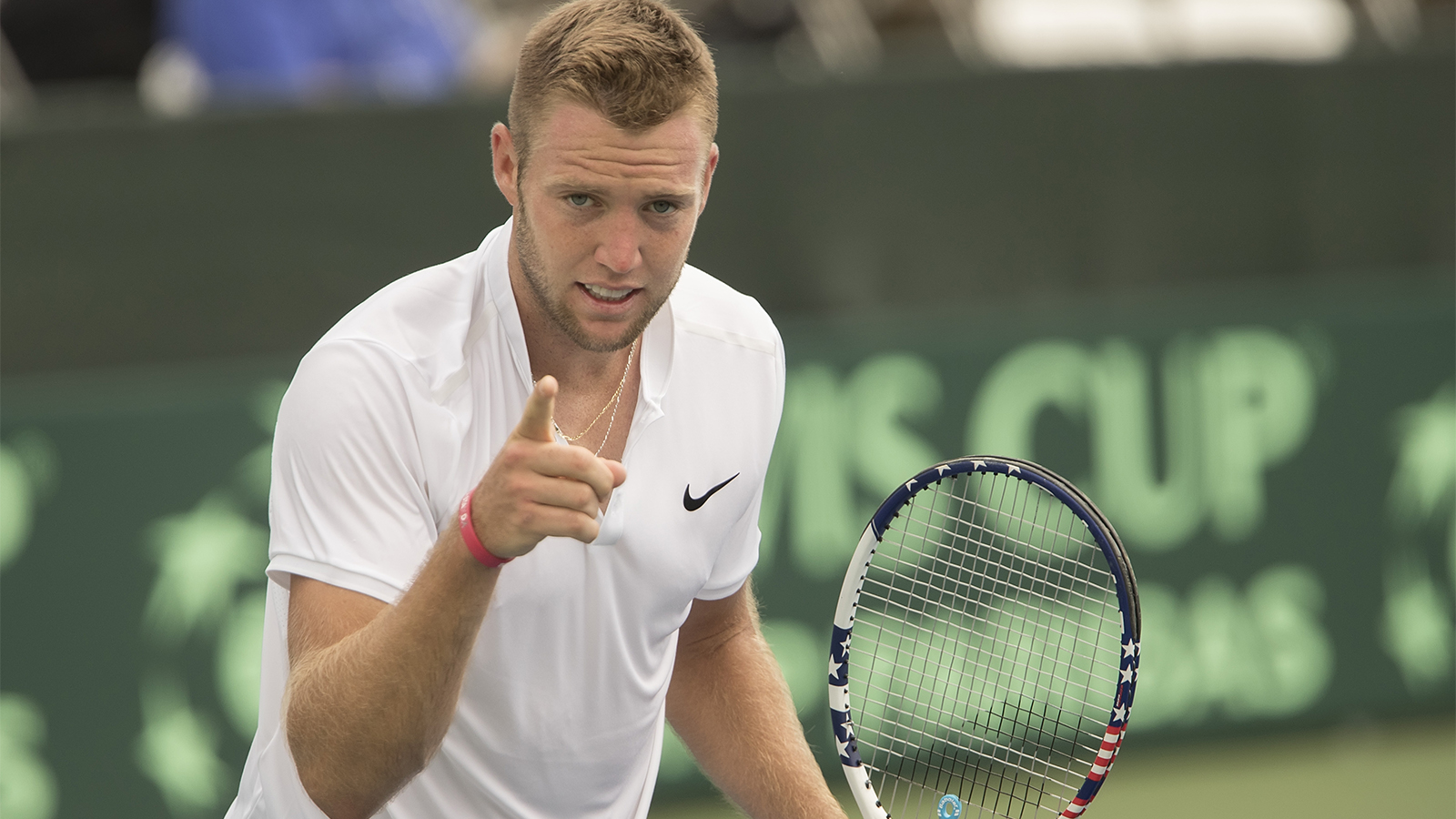 All the Lasers team members, and most players in the Mylan WTT league, competed at Wimbledon.

Lasers marquee player Jack Sock, the No. 1 American male player, made headlines at Wimbledon July 4, when he tossed a towel to a young fan in the stands. An older couple sitting in front of the kid snatched the towel as their own. The video went viral. Sock later found the kid through Twitter, sent a replacement towel and posed for a selfie. Sock, ranked No. 18 in the world in singles, No. 17 in doubles, made it to Round 2 in both men’s singles and mixed doubles. Sock is in Springfield Friday, July 21.

Longtime Coach John-Laffnie (JL) de Jager, returning for his 11th season with the Lasers, is already in Springfield, offering lessons and clinic at Cooper Tennis Complex before the rest of the team arrives.

A complete Lasers line-up is at springfieldlasers.com/players

Tickets, news and more at springfieldlasers.com.

The Springfield Lasers were established in 1996 and are one of the oldest teams in the Mylan WTT league. They are managed by the Springfield-Greene County Park Board and play home matches at Cooper Tennis Complex’s Mediacom Tennis Stadium. The Lasers have won the Western Conference Championship five times, making it to the Mylan WTT finals in 2014, 2013, 2009, 2001 and 1999.