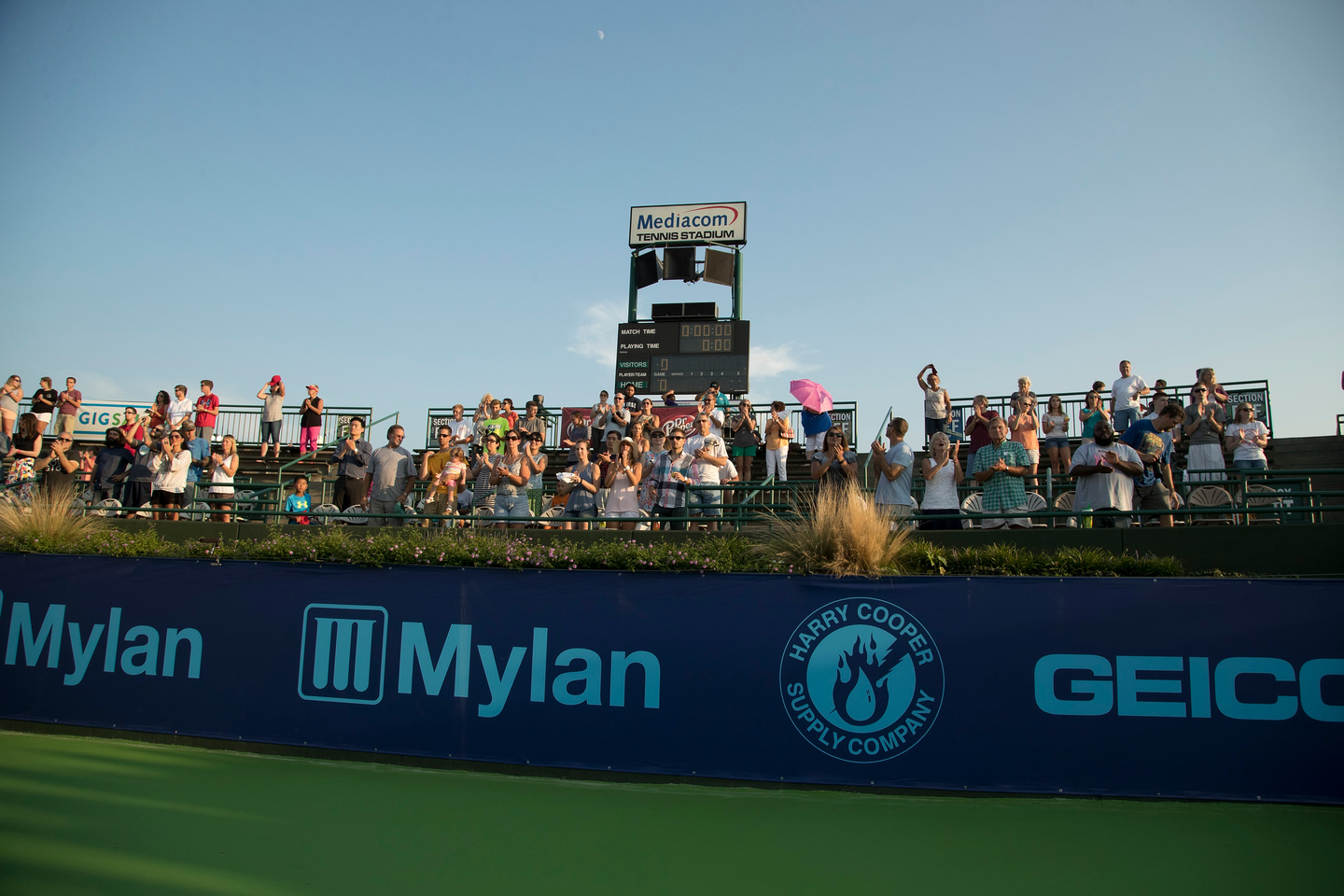 The Springfield-Greene County Park Board’s Cooper Tennis Complex has been named for the 2016 USTA Outstanding Tennis Facility Award, the second award of its kind the facility has earned since it opened in 1994.

The award recognizes excellence in physical design, usage and programming at tennis facilities throughout the country. Cooper is one of 12 facilities earning the 2016 award in four categories. The awards will be presented Sept. 1 in New York City.

The USTA noted Cooper Tennis Complex as the home of the Glendale High School tennis team, four collegiate teams and the Greater Springfield Community Olympic Development Program Tennis Program. The Springfield Lasers World TeamTennis franchise has called Cooper home since the team’s founding in 1996. Cooper hosts a wide range of USTA events, including Play Days, 10 and Under events and USTA sanctioned tournaments, as well as numerous other state and regional tournaments. Cooper conducts outreach programs through Springfield Public Schools, Boys and Girls Clubs, Arc of the Ozarks and numerous neighborhood associations and churches.

“Great tennis facilities like Cooper Tennis Complex help us grow the game at the grass-roots level, and we are proud to recognize them for the ongoing impact on the sport of tennis,” said Kurt Kamperman, Chief Executive, Community Tennis, USTA. “The Cooper Tennis Complex has embraced many of our tennis initiatives and kept the sport at the forefront of its community each year.”

This is the second time Cooper Tennis Complex has earned the USTA Outstanding Tennis Facility Award, the first coming in 2000. Cooper was also named the USTA Missouri Valley Section Facility of the Year in 2006. Tennis legend Martina Navratilova, who played World TeamTennis at Cooper in 1996 and 2004, called it “the most convenient tennis facility” she had ever played.

Cooper Tennis Complex opened in 1994 and had a major expansion in 2006. The facility has 12 indoor courts, 17 outdoor lighted courts, including the 2,500-seat Mediacom Tennis Stadium. Cooper also offers a full-service pro shop, locker rooms, fitness room and conference room. Lessons, programs and leagues are available for all ages.

“Without their generosity and support, Cooper Tennis Complex would not have been possible,” said Belote. “Nor would Cooper Park.”

For more information about the award, view the USTA news release at usta.com.