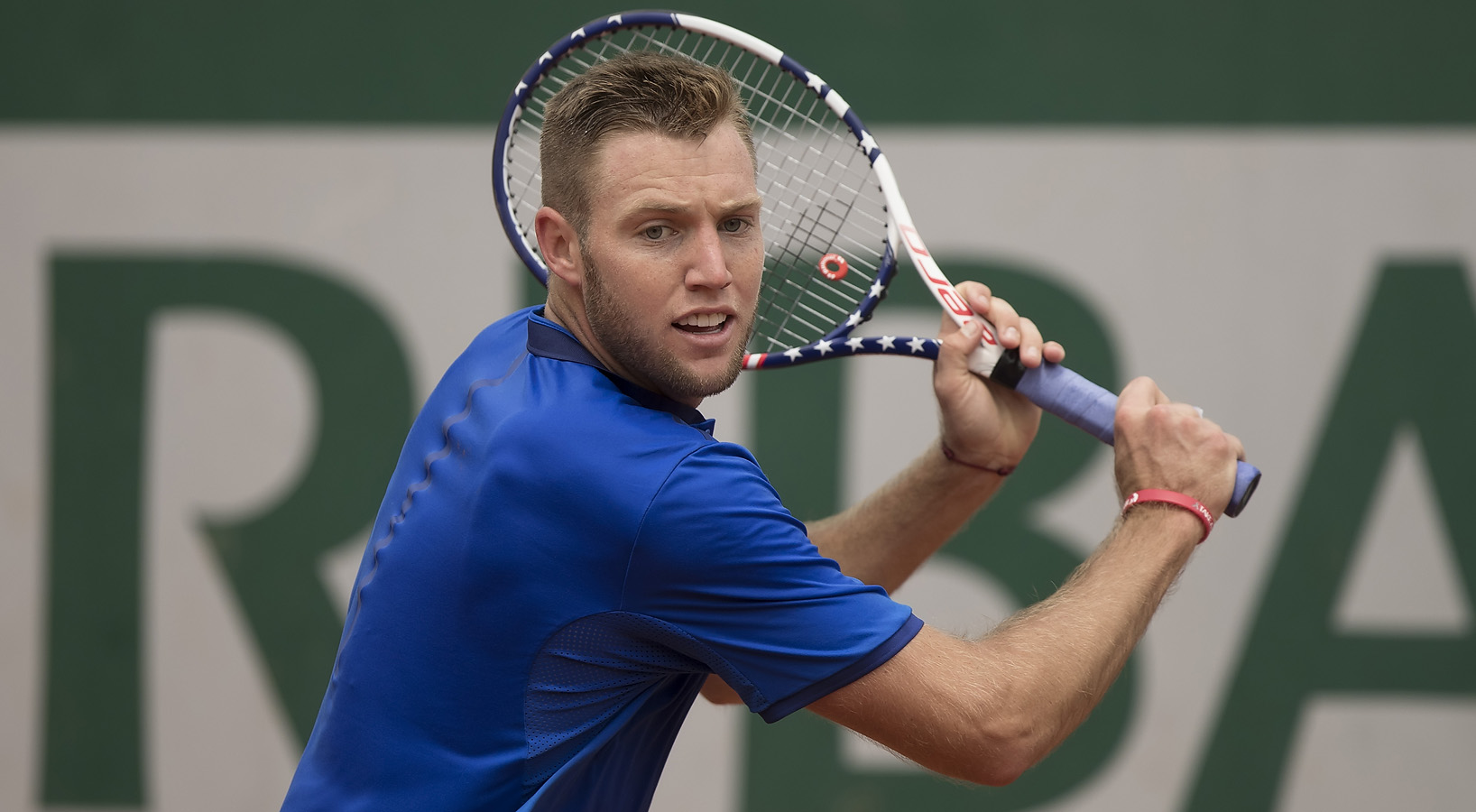 Sock was the first overall pick in today’s Mylan World Team Tennis draft and will make his WTT debut this summer with appearances planned at Lasers home matches in Springfield, not far from his hometown of Kansas City.

Sock, 24, currently holds an international rank of No. 21 in singles and No. 16 in doubles on the ATP World Tour. As of Jan. 30, he is the No. 1 American male player, ousting John Isner from a spot he had held for five years.

“I don’t get to play close to home very often, so it’s really exciting to be part of the Springfield Lasers and play in front of family and friends this summer,” said Sock. “I always love being a part of a team, and I hope we see a lot of (USTA) Missouri Valley support for the Lasers.”

“He’s very animated and he’s got a fiery persona,” said Nahon. “He and Rafa Nadal hit the ball with the highest rotation of topspin of anyone on the tour. And he has one of the strongest forehands on the tour. I first saw him in 2004, when he won his first national open championship at age 11, right here at Cooper Tennis Complex, on the stadium court.”

Sock was the only tennis player at the 2016 Rio Olympics to win two medals: gold in mixed doubles (with Bethanie Mattek-Sands,) defeating Rajeev Ram and Venus Williams; and bronze in men’s doubles, defeating Daniel Nestor and Vasek Pospisil.

Originally from Lincoln, Neb., Sock is now living and training in Kansas City. He graduated from Blue Valley North High School in 2011 and is a Chiefs and Royals fan.

The remainder of the Laser roster will be drafted in March.